The smallest possible margin in the settlement of the Triple.

In many ways, this year's edition of the Furusjøen Rundt-run became the youth day.

Right from the start, the young boy from Tormod Skilag, Markus Bryan Grøthe (14), accelerated and gained a few meters of lead after only a few hundred meters.With high speed, young Grøthe kept going all the way to the finish and won with the time of 34 minute - and set a new track record for the 8 km run. 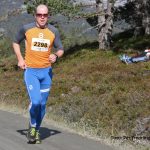 In the place behind Snesrud followed Stig Pettersen, who improved his personal best time at 8 kilometers, and ran in at 38:31.

In the women's run, big sister Kaja Jeanne Grøthe followed up and ran in to a great 3rd place, with the time 43:07. Kaja had to be beaten by the ladies from Otta.

Veronica Wolf ran into women's best time of 41:18. A fast time that held to a great 8th place overall.
In second place was Linda Storli (also from Otta) at 42:46.0. 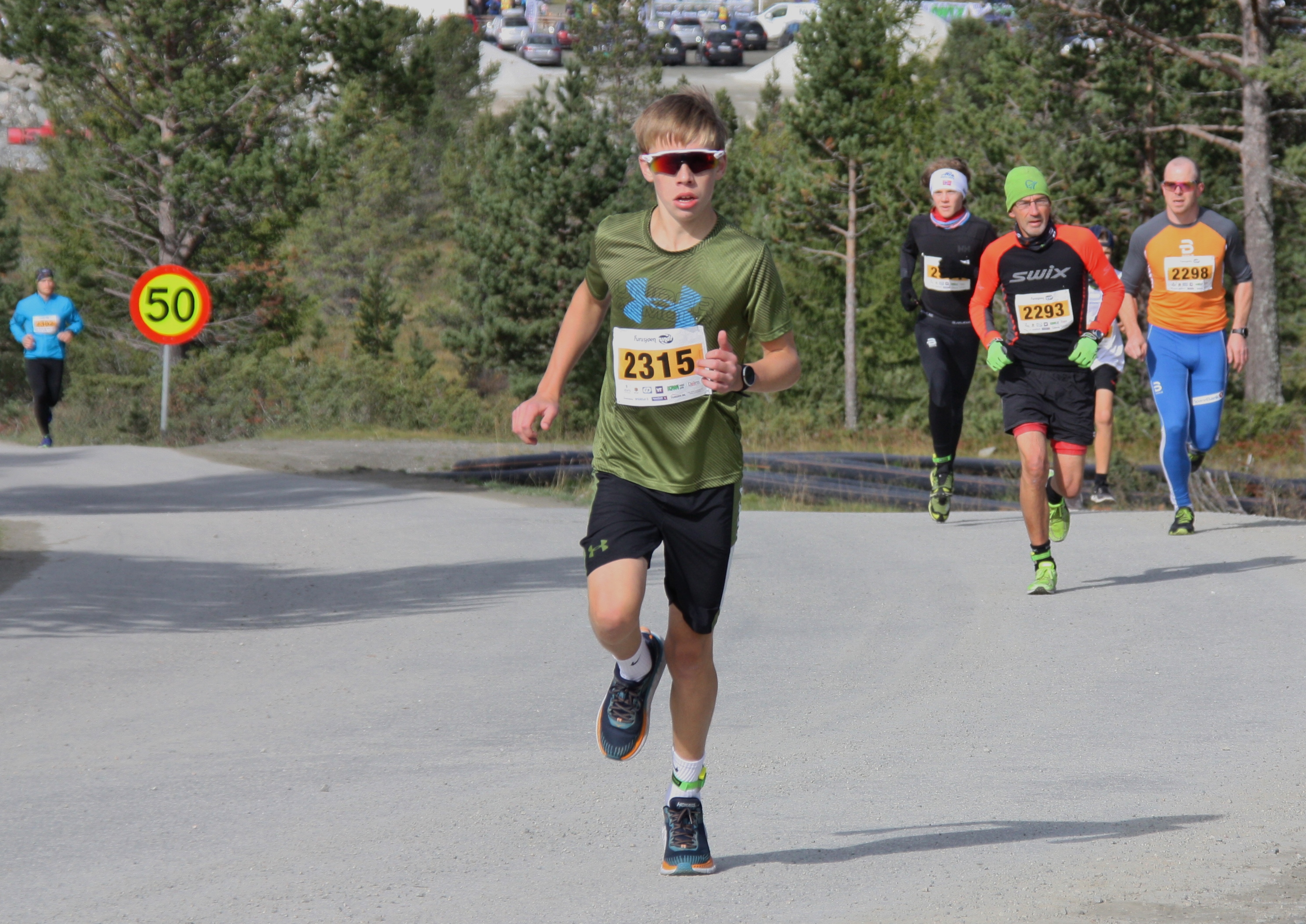 At the 18 km run it was difficult to point to some favorites before the start. There was also excitement about how the settlement in the triple would go.

In the women's class it was the skiers who dominated. 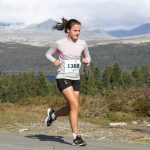 In the men's class, a small group of 6 men quickly crystallized. In the end, it only was 15 seconds between 1st and 2nd place.

From Byåsen IL/YT the young boy, Magnus Drøyvold (M18), got the victory on the Furusjøen Rund-run, with the time 1:08:29. Magnus won by 15 seconds margin on Øyvind Wiger (M40) from Modum Friidrettsklubb.

Terje Drøyvold (M50) became the 7th in the Furusjøen Rundt-run, beaten by his son with 6 minutes and 46 seconds.
With the smallest possible margin, Terje landed this year's triple with 19.6 seconds margin!
They were followed on the podium by Jørn Petter Kolås Ryen, who came in a total of 14 minutes behind. 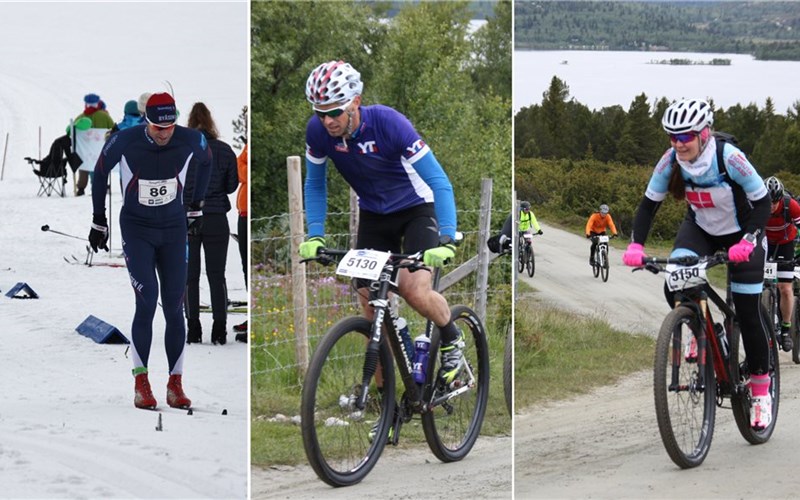 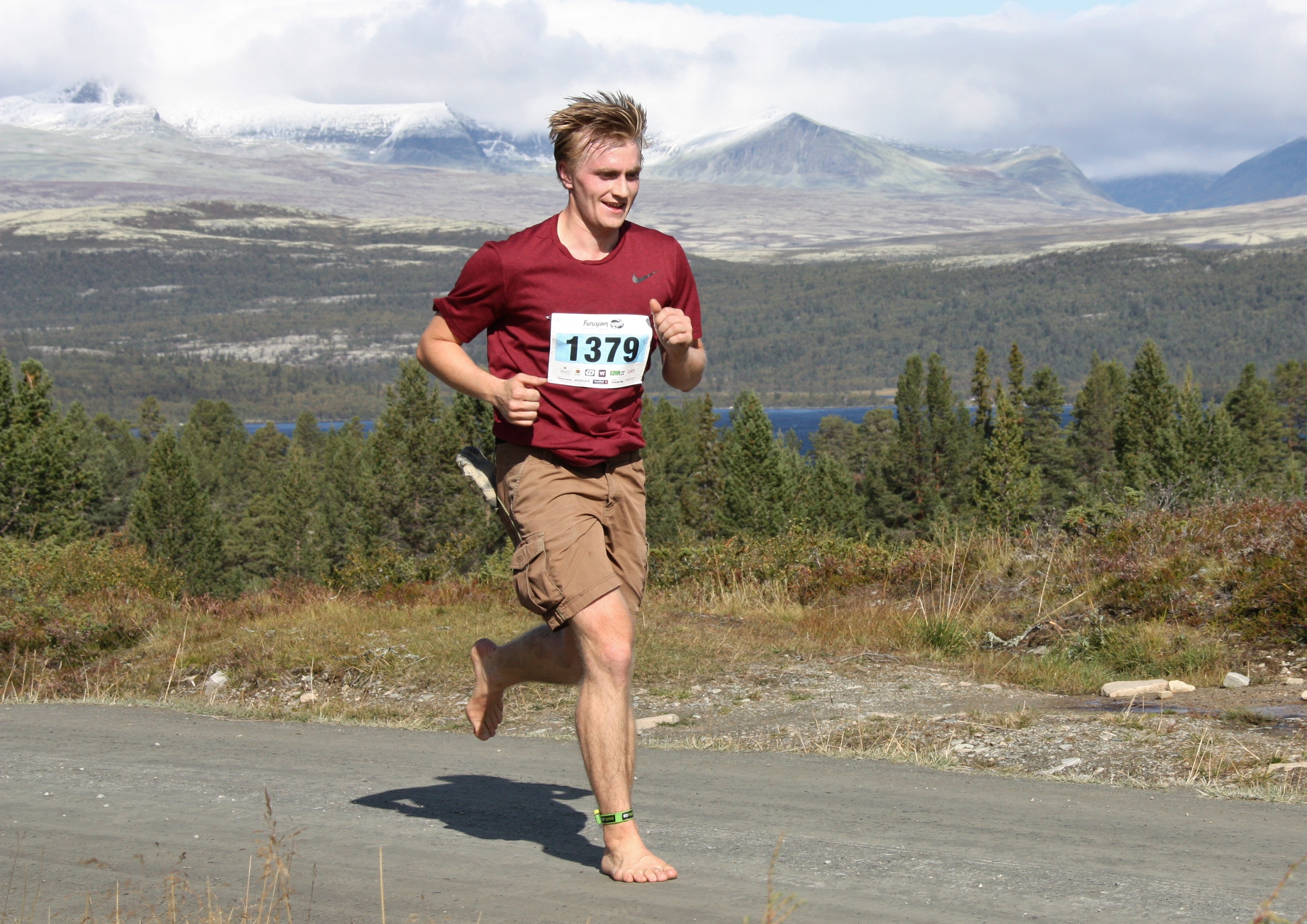 How much can the body endure? Iver Grytting likes to test boundaries and, for the second time, he ran barefooted his 18 kilometers on 1: 22: 36.0. Photo: Per Fredriksen. 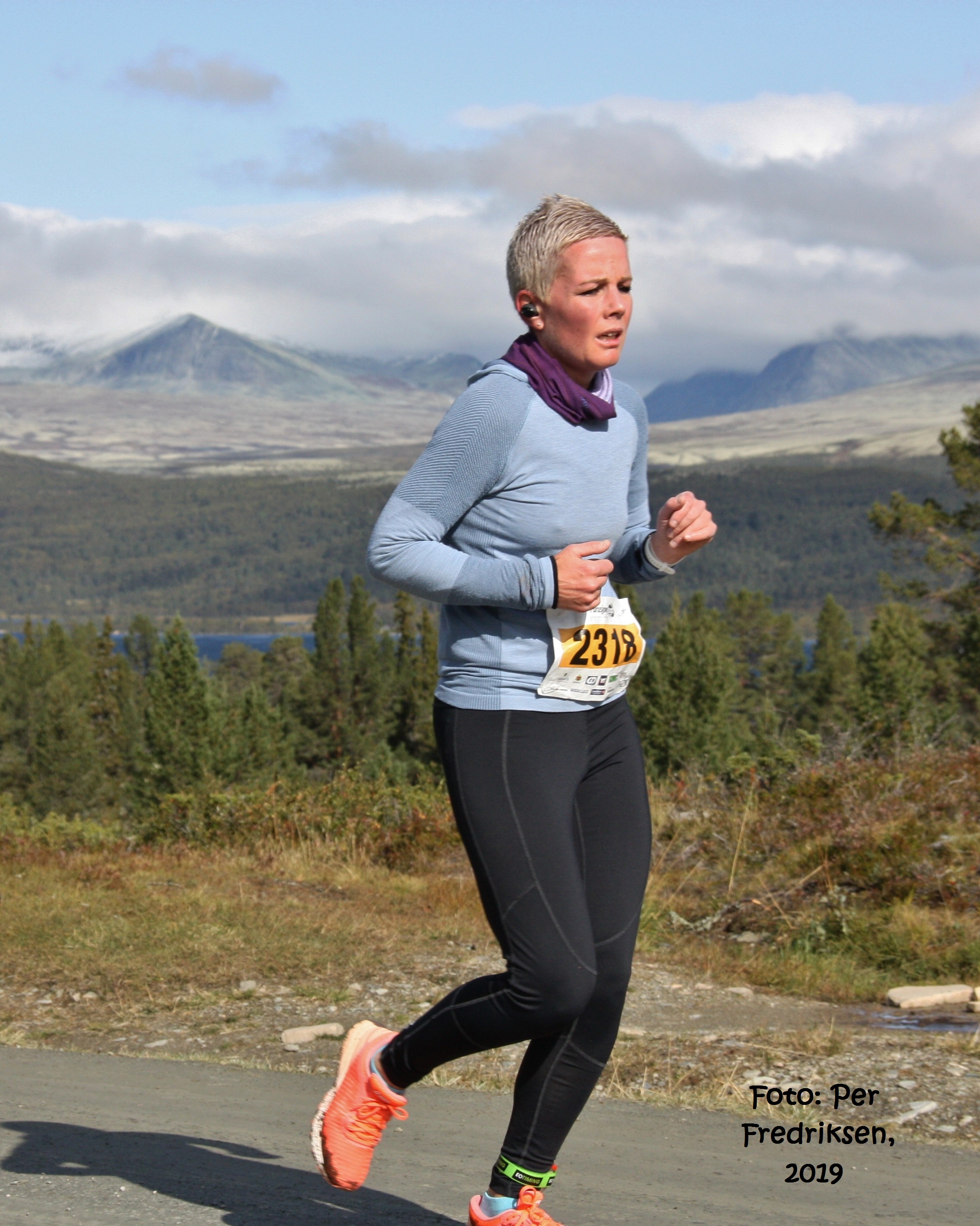 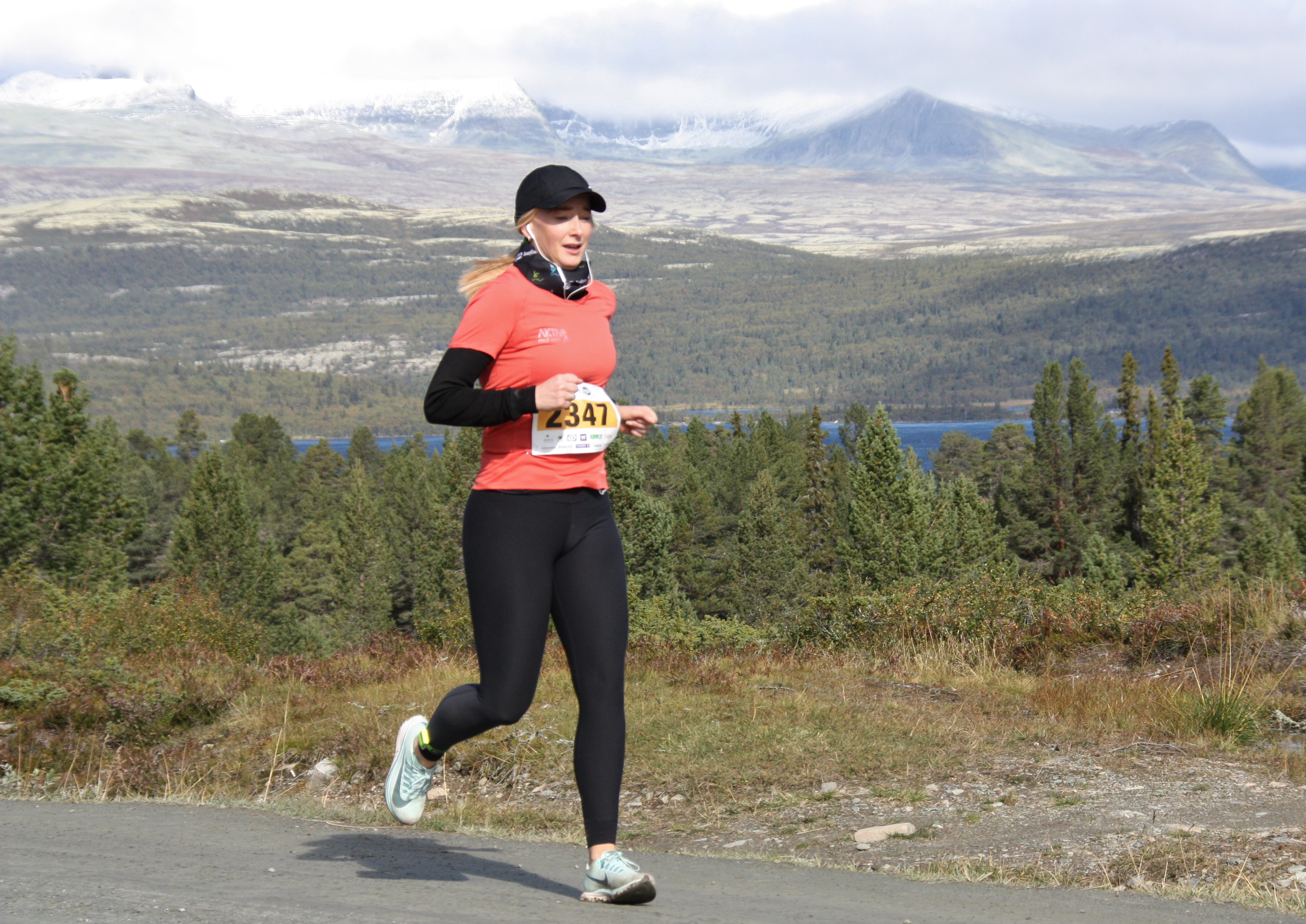 Marit Jørgensen, Kolbotn Sykkelklubb, is convinced that exercise is medicine. Only days after taking chemotherapy for breast cancer, she ran the 8 km under 1 hour. - It's good for body and soul, says Marit, who hopes to inspire others to get out and exercise. Photo: Per Fredriksen. 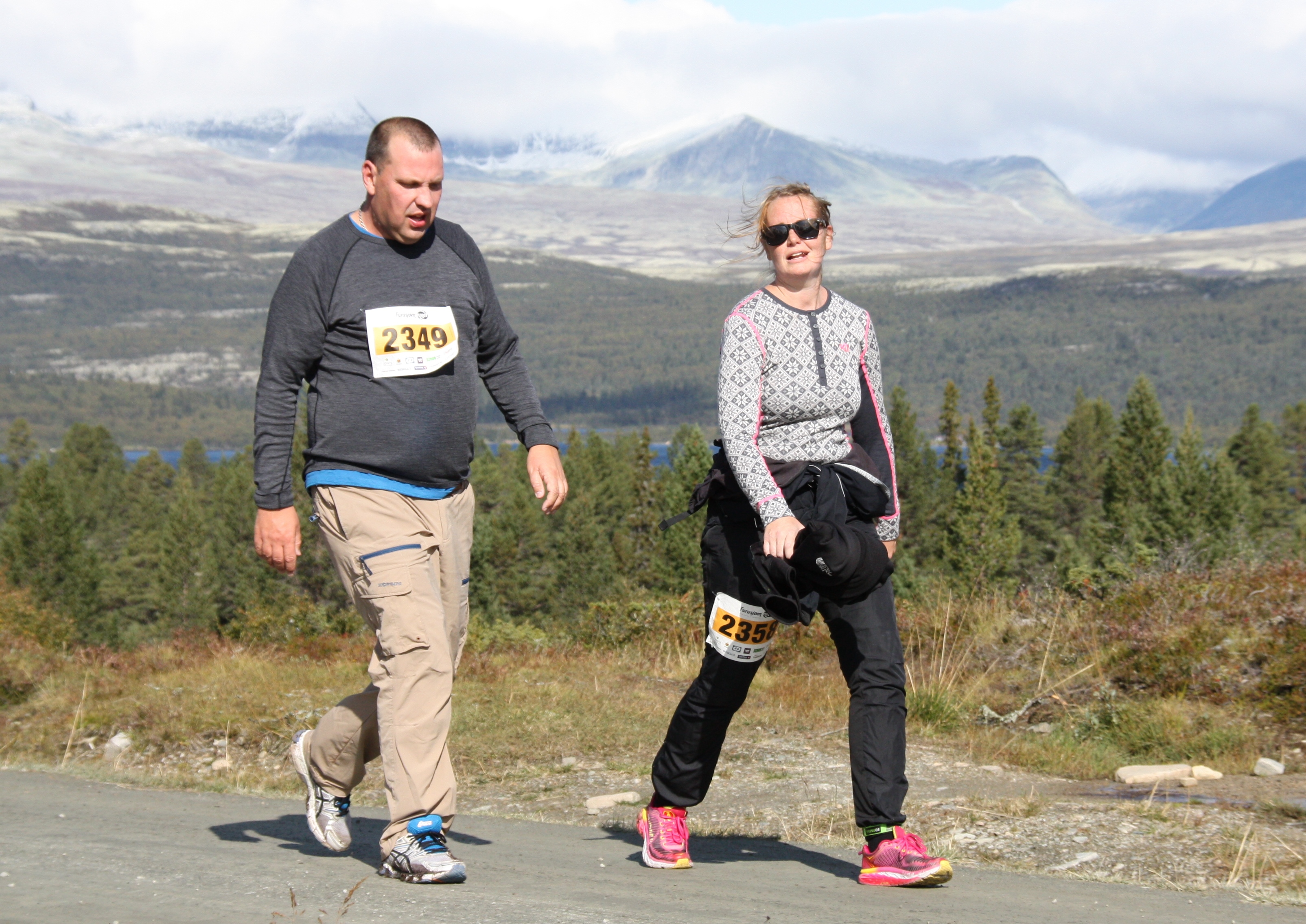 Nord-Fron kommune`s TFF department, is an inspiration to everyone. Here is Jan Tore Klomstad with Sigrid Willa. Photo: Per Fredriksen. 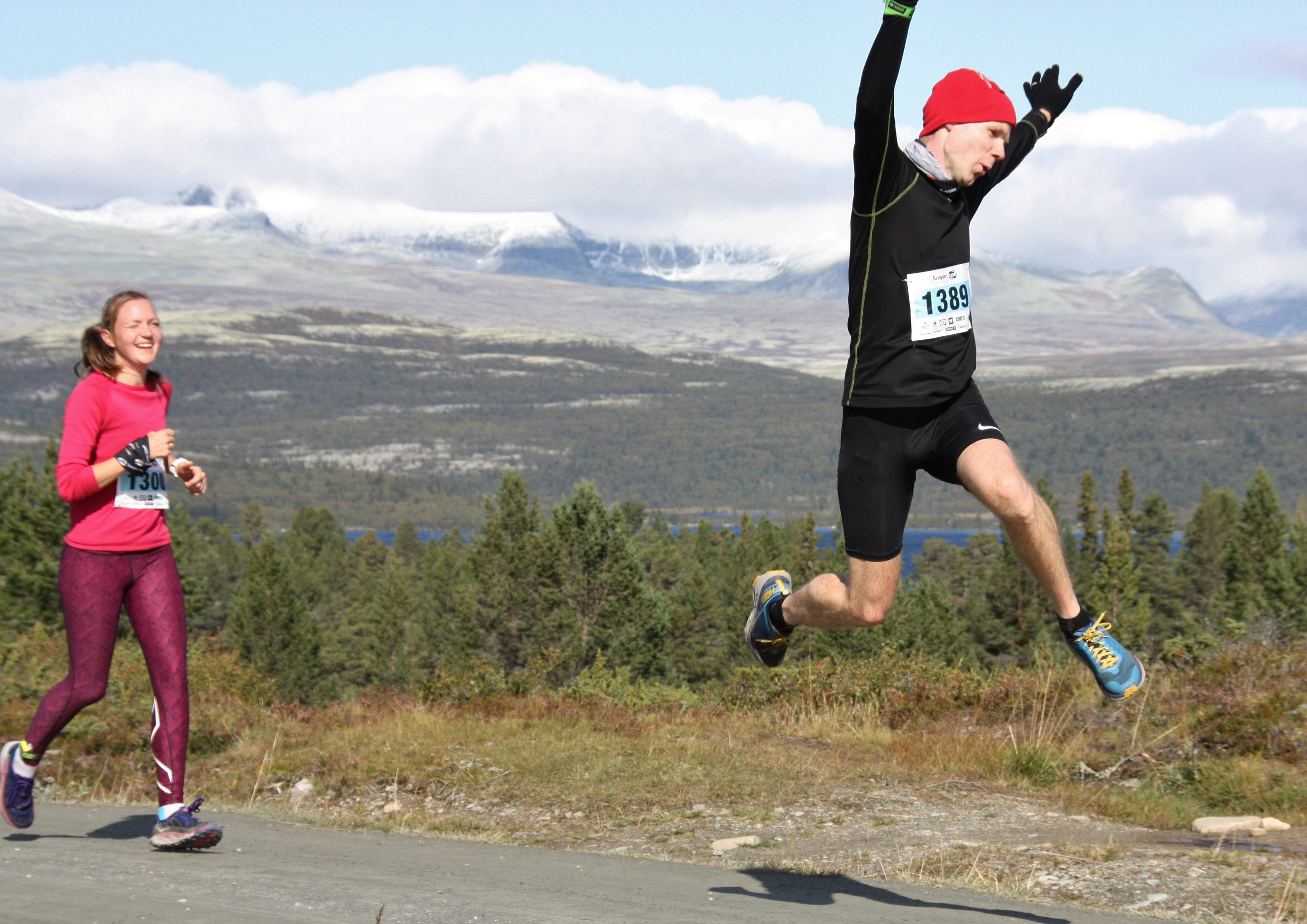 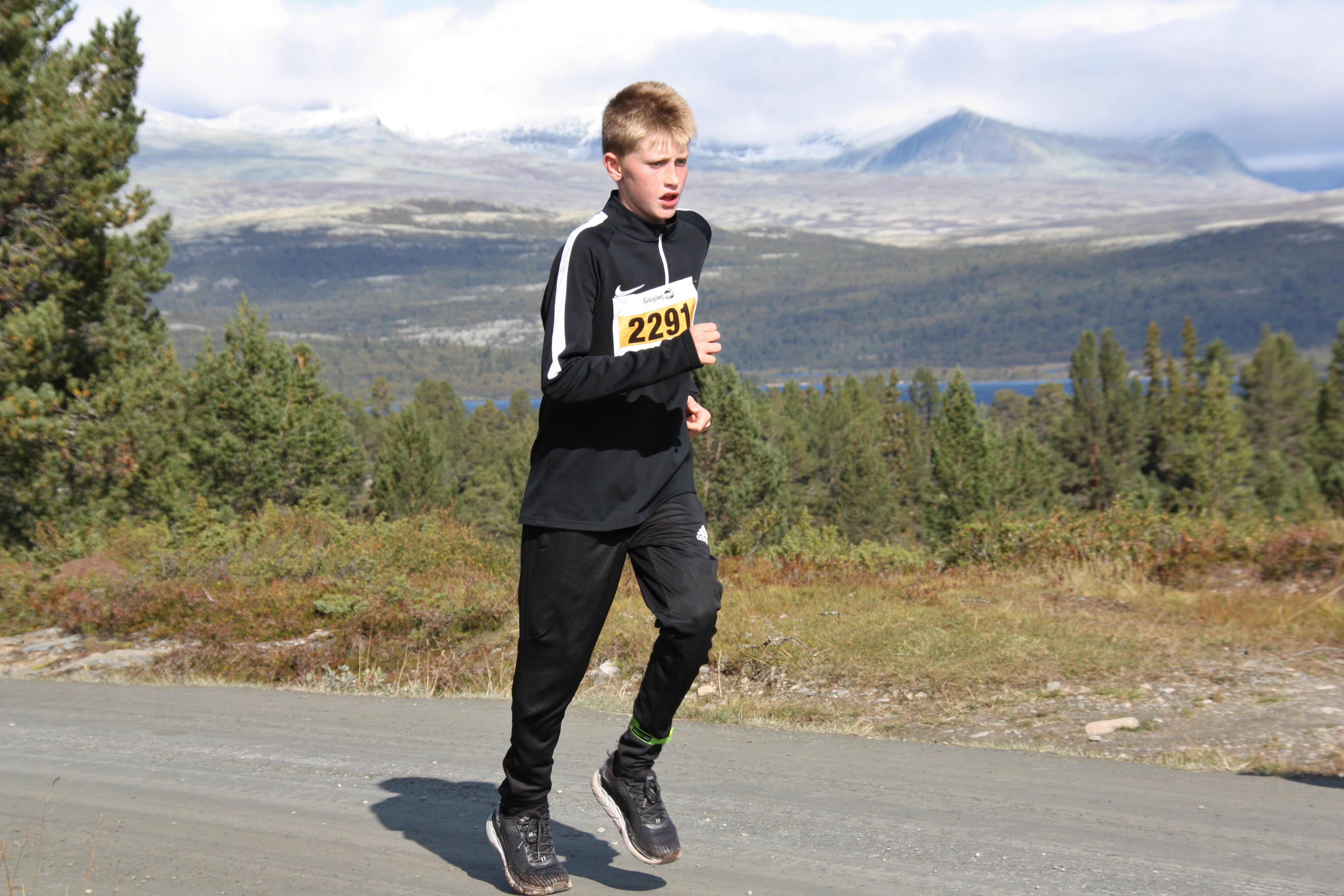 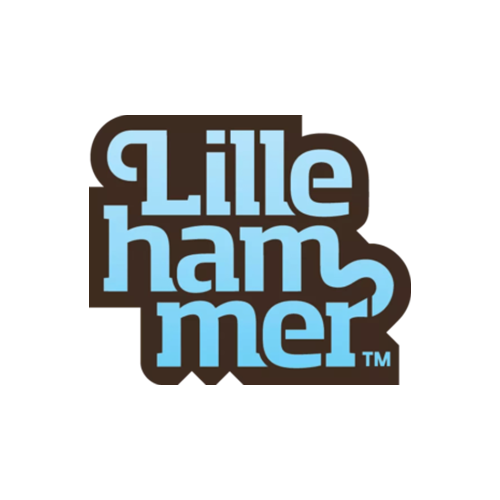 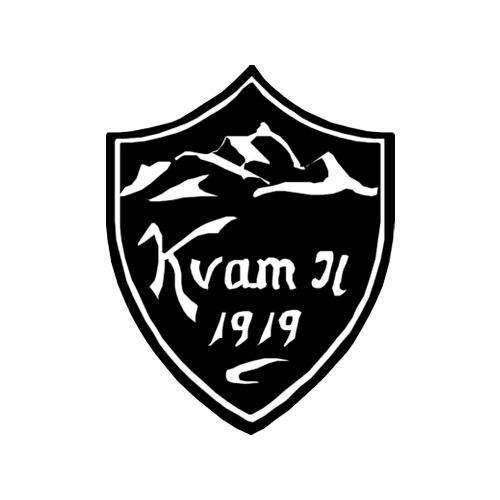